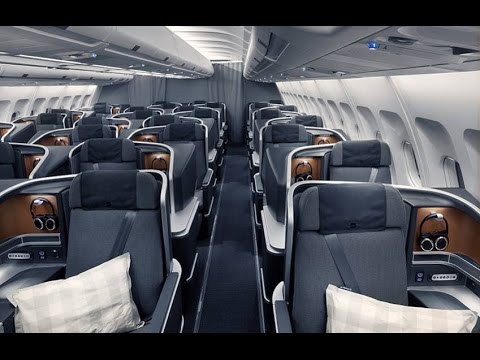 So called “Hard Money Lenders” are what are also referred to as predatory lenders. This means they make loans based on the premise that the terms to the borrower have to be such that they will gladly foreclose if necessary. Conventional lenders (banks) do everything they can do to avoid taking back a property in foreclosure so they are the true opposite of hard money lenders.

In the good of days prior to 2000, hard money lenders pretty much loaned on the after Repaired value (ARV) of a property and the percentage they loaned was 60% to 65%. In some cases this percentage was as high as 75% in active (hot) markets. There wasn’t a great deal of risk as the real estate market was booming and money was easy to borrow from banks to finance end-buyers.

When the easy times slowed and then stopped, the hard money lenders got caught in a vice of rapidly declining home values and investors who borrowed the money but had no equity (money) of their own in the deal.

Since then the lenders have drastically changed their lending standards. They no longer look at ARV but loan on the purchase price of the property which they have to approve. The investor-borrower must have an acceptable credit score and put some money in the deal – usually 5% to 20% depending on the property’s purchase price and the lender’s feeling that day.

However, when all is said and done, hard money lenders continue to make their profits on these loans from the same areas:

Interest on the loans which can be from 12% to 20% depending on competitive market conditions between local hard money lenders and what state law will allow.

Closing points are the main source of income on short-term loans and range from 2 to 10 points. A “point” is equal to one percent of the amount borrowed; i.e. if $100,000 is borrowed with two points, the charge for the points will be $2,000. Again, the amount of points charged depends on the amount of money borrowed, the time it will be loaned out and the risk to the lender (investor’s experience).

Hard money lenders also charge various fees for almost anything including property inspection, document preparation, legal review, and other items. These fees are pure profit and should be counted as points but are not because the combination of the points and interest charged the investor can exceed state usury laws.

These lenders still look at every deal as if they will have to foreclose the loan out and take the property back – they are and always will be predatory lenders. I would guess that 5% to 10% of all hard money loans are foreclosed out or taken back with a deed in lieu of foreclosure.

So except for the stricter requirements of hard money lenders, there have been no fundamental changes as to how hard money lenders make their profits – points, interest, fees and taking properties back and reselling them.

See also  No Money Down Deals in Real Estate - How Do You Structure Them? Part 1

Hard money lenders also look at the investor’s ability to repay the loan each month or to make the required interest only payments. If you go to borrow hard money, expect to need some of your own money and have some in reserve so you can carry the loan until the property is sold.